Happy 2nd birthday, Chub Dookie! If you're a functional person who has had no interest in this site since May, well you aren't alone. I myself have been on hiatus from my duties here since then. However, you are in the minority. The most Club Dusey thing of all time has happened - I walked away and the site's popularity skyrocketed. 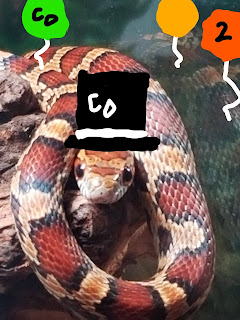 2020 has been a year. The pugnacious black dog of depression had claimed another victim this summer (months of quarantine, job-hunting, police brutality, and fatal helicopter crashes) and I shimmied away from the website I created in an act of liberation during my last depression. The good news: Club Dusey is killin' it right now. And...I'm probably back to splooging unredemptive content and bad movie reviews on this blog for good. Here's the stat breakdown for Club Dusey's sophomore year.

The biggest surprise to me is the surge of Hong Kong readers, who totaled over 7,300 views in the last year alone (more pageviews than CD saw in its first year, period). So, thank you beautiful Hong Kong. I stand with you and I have not forgotten your cause on that side of the Earth. China, just know that I love the Chinese people, just not the Chinese government. I'm an American who loves the American people...just not the American government. And for #2, thank you my fellow Yankee degenerates. In Club Dusey's first year, the site amassed just over 4,000 initial clicks. This year, we tripled it, and more. Sixteen-thousand views in the last 365, overly 20k total.

The crown articles of Club Dusey's 2nd trip 'round the sun:

2. Why Red Shirt Shaggy is the Most Powerful Shaggy (2.2k views)

We're a two-hit wonder, and damn proud of it. But seriously, read the whole site, or at least my slanderous portrayal of Chuckles the rat bastard. It's terrible. Before Ajitt Pai finds out we exist, let's tally the record. We're up to 20 movie reviews, 22 articles, and 2 lit reviews. If you happen to remember the one year jubilee, you'll be glad to know I didn't reach any of my goals. None of that matters to me as long as this web address still works and it brought you a giggle. Seriously, thank you. It means everything to me that anyone in the world can stumble here and learn something. Without readers, what would be the point? I guess it's cheaper than therapy. I'll answer any hatemail or love letters at clubdusey@gmail.com or on Facebook Messenger. Happy two years, hooligans. Do you still dig the rainbow? 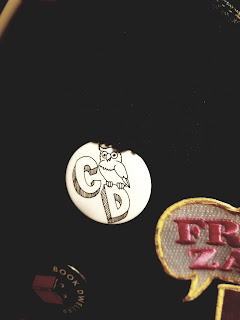